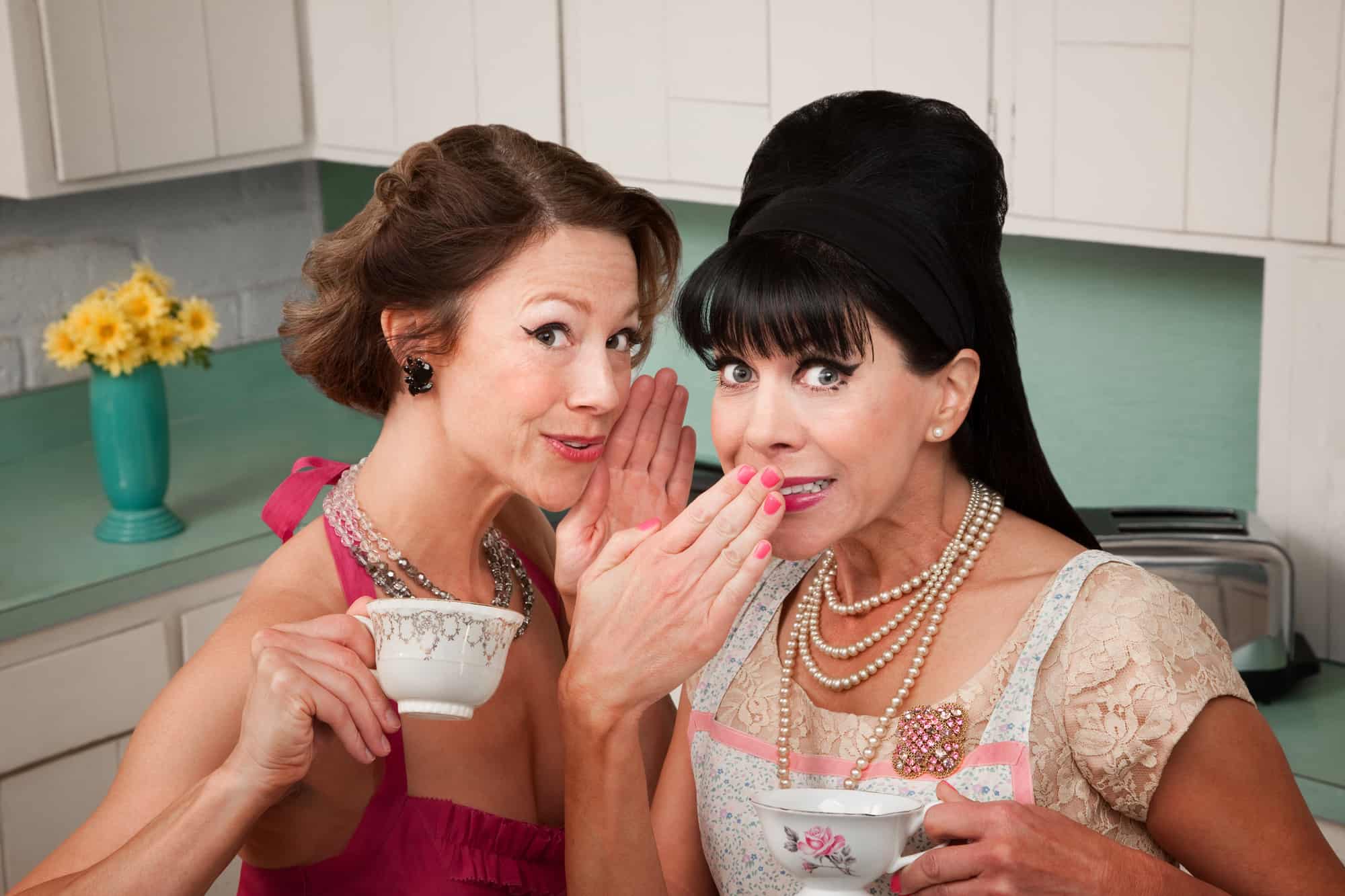 Social media can enhance your reputation, amplify your voice, and build an audience of supporters. But to appreciate those benefits, you need to follow the rules.

The good news is that the rules of social media are largely common sense. In fact, they’re based on the same principles that apply in other social situations: play nice, be polite, and try not to embarrass yourself.

Our tendency to focus on the positive is known as The Pollyanna Principle. Humans are actually programmed to notice, and pay more attention to, the good things in life. So being positive isn’t just about following the rules of social media. It’s a science-based strategy for attracting and engaging followers.

As my grandmother used to say, “If you can’t say something nice, don’t say anything at all.”

We’re naturally put off by someone who talks loudly in a quiet space. Or conversely, by someone who lurks around the punch bowl when everyone else is dancing.

Social media isn’t one homogenous thing. It can be helpful to think of each platform as a party. As a party goer, you want to blend in. What you share, and how you share it, should match up with what the other party goers are doing.

As an example, let’s compare posting frequency norms for Twitter and LinkedIn.

Twitter moves fast. The average life expectancy of a tweet is 15-20 minutes [Source]. Many popular accounts post every hour or so and this is considered acceptable. In fact, posting 12+ times a day is a great strategy for increasing your follower count.

LinkedIn is the most popular platform for professionals. The tone is more formal and even the most active accounts don’t usually post more than once a day. At the LinkedIn party, incessant sharing is a turn off, and it can cost you followers.

Rule #3: Don’t Talk About Yourself All The Time 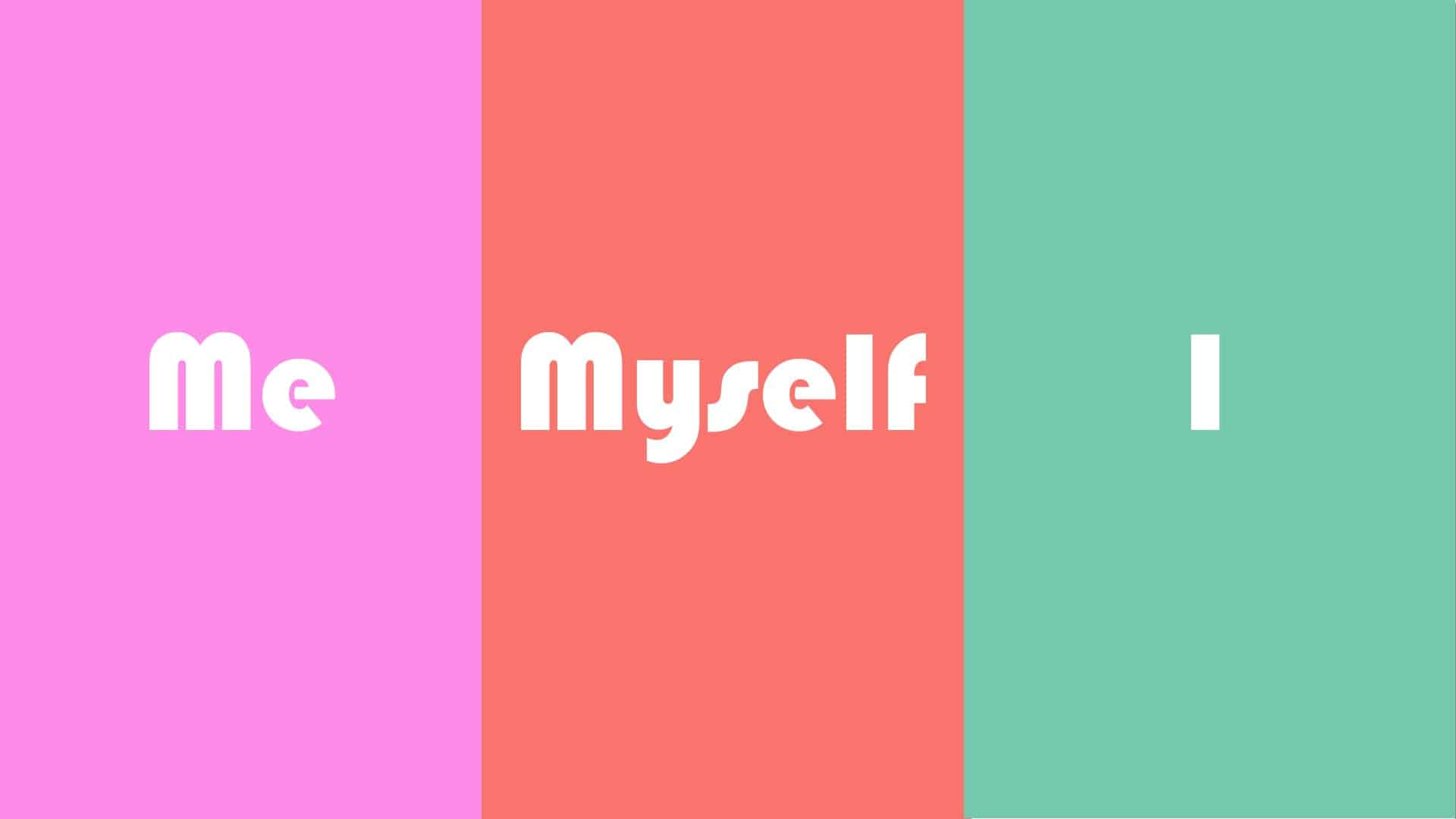 Have you ever been trapped in conversation with someone who drones on and on about themselves?

This kind of behaviour is obnoxious. And on social media, getting out of a boorish conversation is as easy as clicking UNFOLLOW.

Try this simple exercise. Start by making a list of your posts for the last month. Next, cross off the ones that fall into the category of ‘promotional’. This includes anything related to your events, your people, your services, etc.

If you deleted more than 20% you have a problem because social media is about socializing.

Ideally, 80% of your posts should focus on adding value and engaging in two-way conversations. If you monopolize the dialogue and drone on about yourself, it will be hard to get more followers. 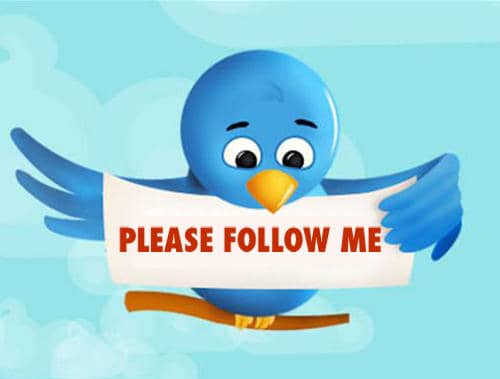 Ban phrases like this from your online vocabulary.  They reek of desperation, which is not the vibe you want to send out. Instead of desperately asking people to like you on social media, focus on making yourself likeable. 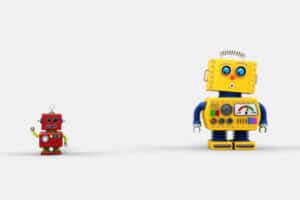 In general, there are two ways to ‘fake it’ at social media: buying followers and over-automating. Neither benefit you in the long term. In fact, they can cause serious damage.

Getting your social media presence off the ground is challenging, so the temptation to boost your popularity by buying followers is understandable.

But artificially inflating your follower count is definitely against the rules of social media. It’s also a waste of money and effort because you’re building a fake, irrelevant audience.

And while we’re talking about effort…

There are lots of wonderful apps and programs to help manage social media. For example, I highly recommend using a content calendar tool to schedule posts in advance. That said, there’s a difference between things that help and things that take over.

Programs that automatically curate and share content for you can cause problems. Firstly, when you disengage to this level, you are not longer socializing.  In fact, you aren’t even at the party!

Secondly, there are risks to your reputation. An automated system doesn’t read the news.  As a result, you can end up seeming insensitive. For example, making a cheerful post on a day when something very sad and serious is happening.

Conclusion: Following the Rules of Social Media Is Important 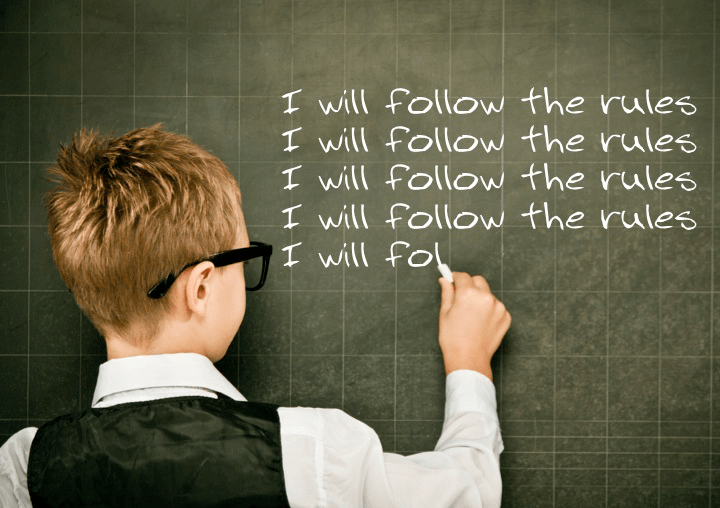 Social media offers amazing opportunities to build authority, engage with your ideal audience, and amplify your voice. But you need to follow a few simple rules:

✔Be positive.  Make sure your content and your activities match with what your audience wants and expects.

✔Focus on being social. Don’t just talk about yourself.

✔And play fair.  Don’t buy followers and don’t fake it with automated posts.

It’s called SOCIAL media for a reason.  Success comes to those who know how to SOCIALIZE!

Other Posts I Think You'd Enjoy...

Hi. I’m Kim Scaravelli, Content Consultant, Author of “Making Words Work”, and Owner of Trust Communications. Powerful content is how you build a solid foundation in an online world. Want to achieve BIG things by harnessing the power of words? Contact us.